Archive for the Videos Category 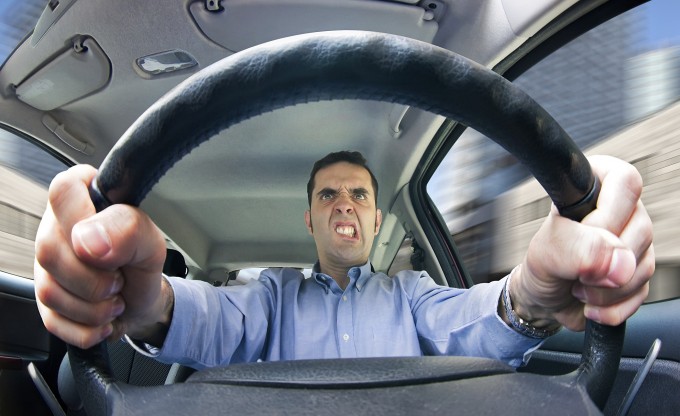 The Ballad of Thanksgivukkah

Ari Lesser – Give Thanks – Hanukkah – Thanksgiving

And before there was anything… THE ORIGINAL: Adam Sandler Hanukkkah Song 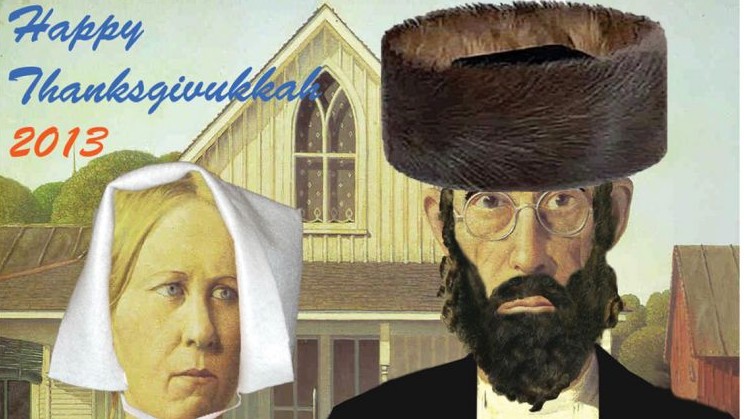 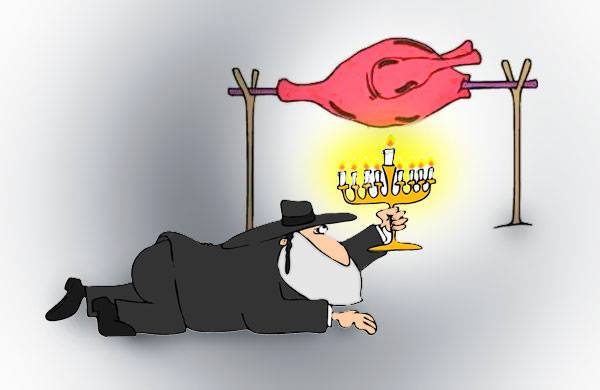 You may have seen Van Damme balancing on two Volvos (watch video below). If you think that’s epic, check out the Thanksgiving / Chanukah Split – forming Thanksgivukkah. The next time these two holidays collide into perfection is in the year 79811. Now THAT is truly epic!
Featuring a special guest appearance by: Zach Anner!

The Original (in case you missed it):

Here’s what the story of Abraham and Isaac would look like if Hollywood recreated the story. (At least this would be the directors cut.)
WARNING: DUE TO AN ABRAHAM SELF-CIRCUMCISION SCENE, THIS MAY NOT BE SUITABLE FOR THE UNCIRCUMCISED. VIEWER DISCRETION IS ADVISED.