How Jewish is David Arquette?

What? you don’t know who David Arquette is?

He’s the guy who was married to Courtney Cox. Remember Courtney Cox Arquette? No? Does this toggle your memory? 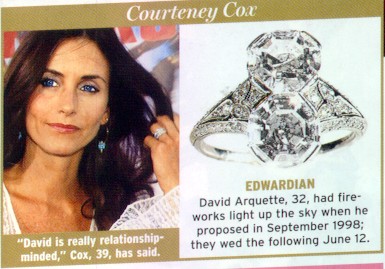 Excellent. Now that we’ve established who he is, let’s find out how Jewish he is.

– He married a Gentile – minus-10 points

– The Gentile was Courtney Cox – 5 points

– He won the WCW’s world heavyweight championship with a signature move called the “worm” – minus-7 for wrestling, 2 points for the name of his signature move

– His ex-wife is a shikse, but was a nice Jewish girl in “Friends” – 1 point for teaching her about bagels and cream cheese 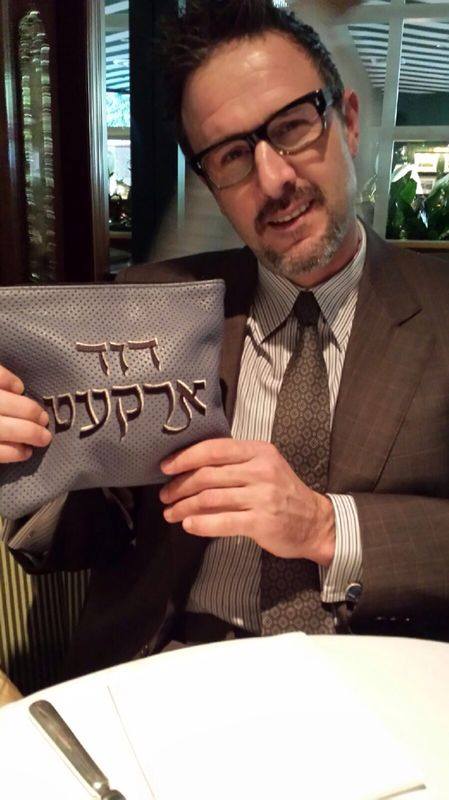 Related: How Jewish is the royal baby?

How Jew are YOU? GET TESTED. DOWNLOAD OUR APP FOR FREE >>