Archive for the APP Video Category

This week on Jewbellish The News: Why Jews are excited about Thanksgiving this year; Obama’s clothing in China, Ambulances in Queens New York and Jewbellish weather. 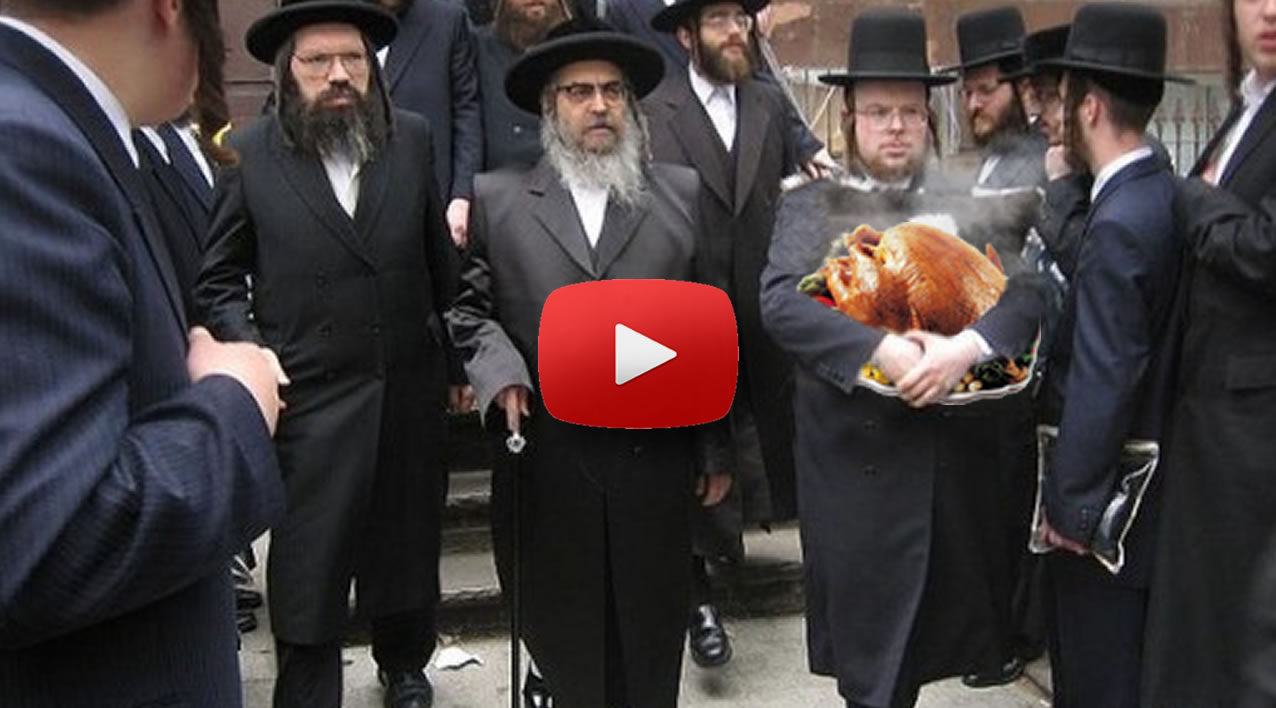 Jewbellish the News and Mrs. Goldstein finally accept the #ALSIceBucketChallenge… with a little surprise 😉 Read below for our exclusive Hilchos Ice Bucket Challenge laws by Chemi Ding.

We’ve received several halachic questions regarding various aspects of the ALS Ice Bucket Challenge and we will address a number of them here.
What is the biblical source for the ALS Ice Bucket Challenge?
The verse in Twitteriticus (24:7) states, “And it shall be seventh day, when your friend shall calleth upon you to partake in the ice-water ceremony. You shall surely pour the ice-water on your head, or on the head of thou friend who is close to you. For if you shall not pour, you shall incur the wrath of the Lord the scorn of your social media friends and you shall pay one hundred silver coins to the charity of my choosing. And it shall be for an atonement on your soul.”
I have been nominated. How long do I have to complete the Ice Bucket Challenge?
It depends who you are. For the layman 24 hours is the limit. If you need to arrange a helicopter to dump ice on you while you stand on top of a mountain wearing speedos, the American Council of Rabbis grants you an additional 24 hours due to the great pirsumei nisa (publicity) that you are affecting. If you are Ellen Degeneres, better you should wait as long as humanly possible so that every living celebrity under the sun gets down on their knees and begs and pleads for you to do it while pledging tens of thousands of dollars to ALS.
I have seen many videos of people pouring plain water on themselves. Rabbi, is that allowed?
In short, no. One who pours plain water on himself has not fulfilled his obligation. This prohibition can be derived from a careful, detailed examination of the name of mitzvah: Ice Bucket Challenge. The Rabbis derived that ice must be present in the bucket in order to properly do the mitzvah. Otherwise, they argued, it would just be called “The Bucket  Challenge.” Not very compelling.
Reform says warm water is fine also.
Does the ice need to have a hashgacha (a kosher certification)?
Preferably, yes. That has been the custom of the Hassidim. However, according to Rav Moshe, kerach stam is fine also, the reasoning being that the vast majority of ice in the United States is made of water. Most modern-orthodox bucket dumpers have adopted this ruling. This reasoning would obviously not apply to ice manufactured in third-world countries such as Liberia and Canada. God only knows what they put in their ice.
Reforms says anything will do.
Do I need to be clothed to participate, or can I wear a bathing suit?
While according to the strict letter of the law you do not need to be decked out in a tux and bowtie, people that dump the water while wearing bathing suits may be transgressing the rabbinic prohibition of being really lame. Furthermore, people that do it while standing in a bathtub are just cowardly yutzes.
Alternatively, they are Reform.
Does pouring the water on my head really absolve me of the need to give charity?
If you speak very passionately about the ALS cause before dumping water on your head, your friends will assume that you gave money and then you don’t have to actually do it yourself. Better you should give the money to the schnorer in shul.
Reform says you must donate regardless. You also must donate to AIPAC and JNF.
May the video be filmed in vertical mode?
Absolutely not. Reform agrees. 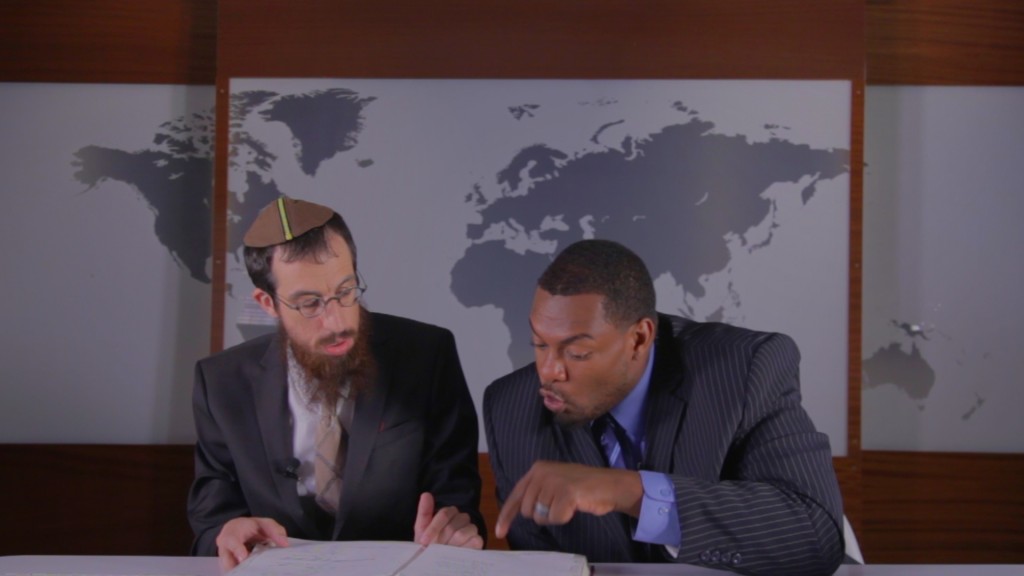