Or shall we call it OyGa? We posted on our instagram about this new trend a few months ago. Thanks to another Jewish website, The New York Times, we secured amazing new images for you to enjOY. Wanna join this class? 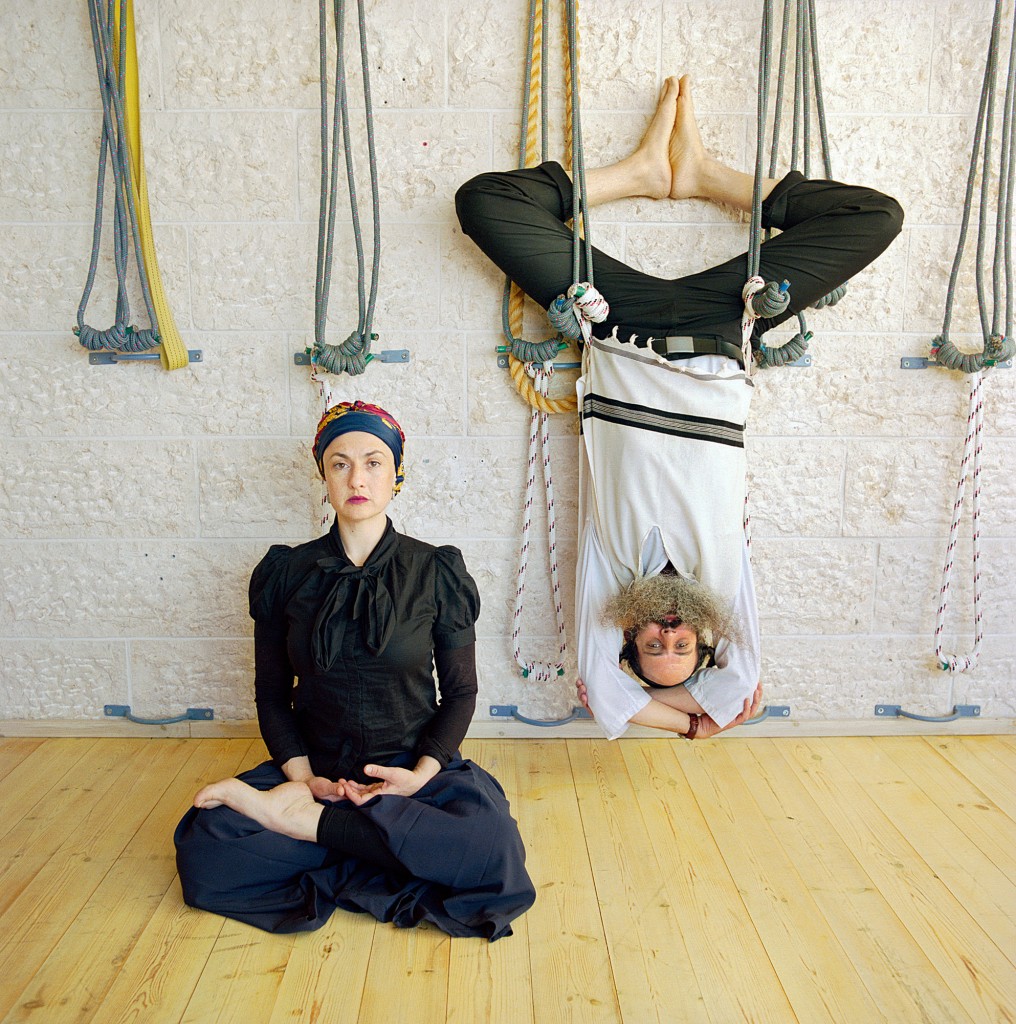 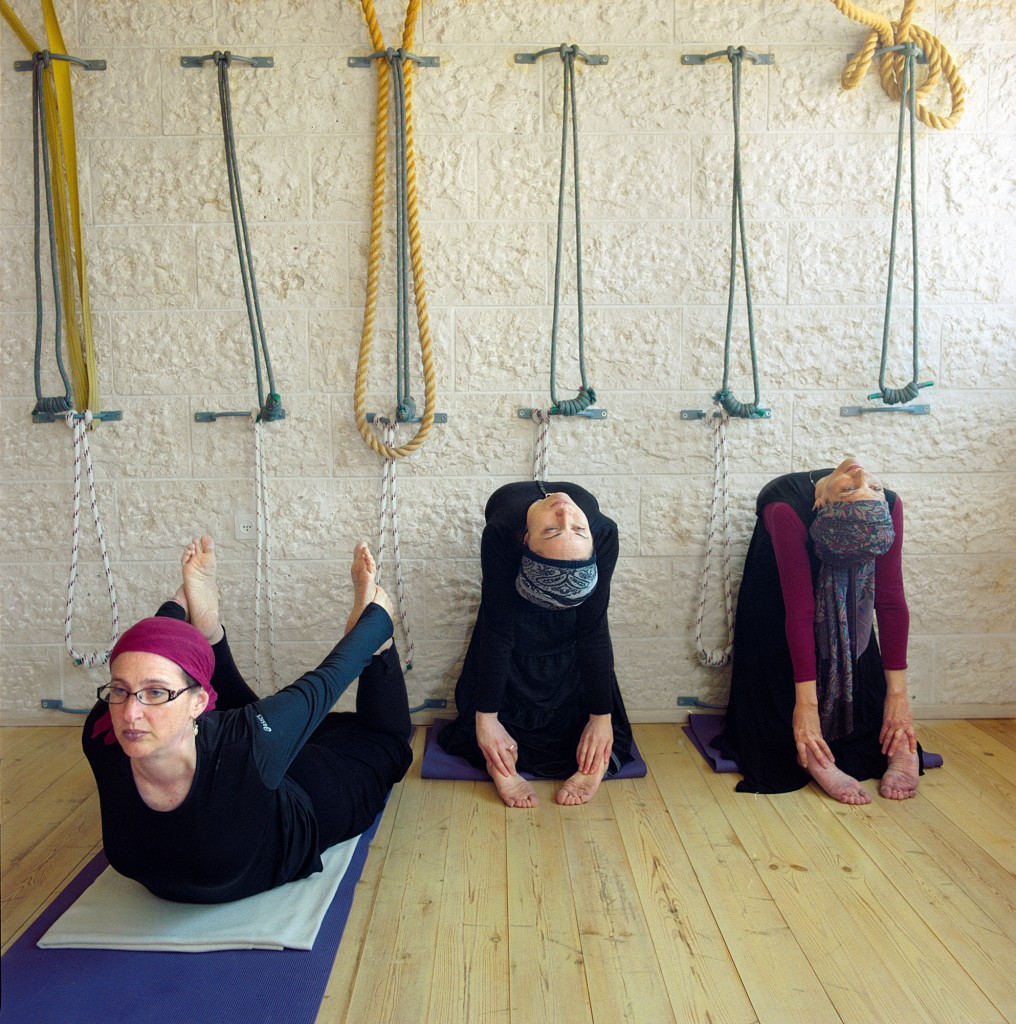 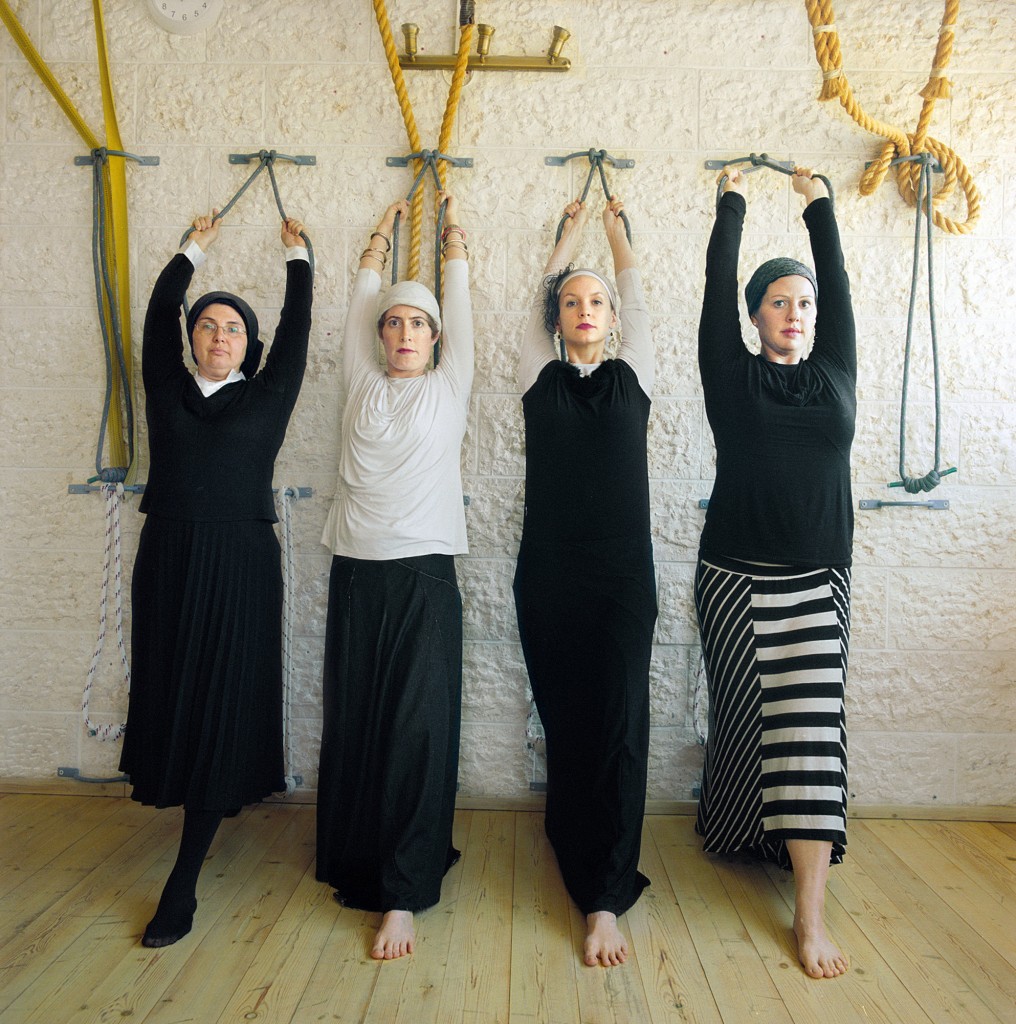 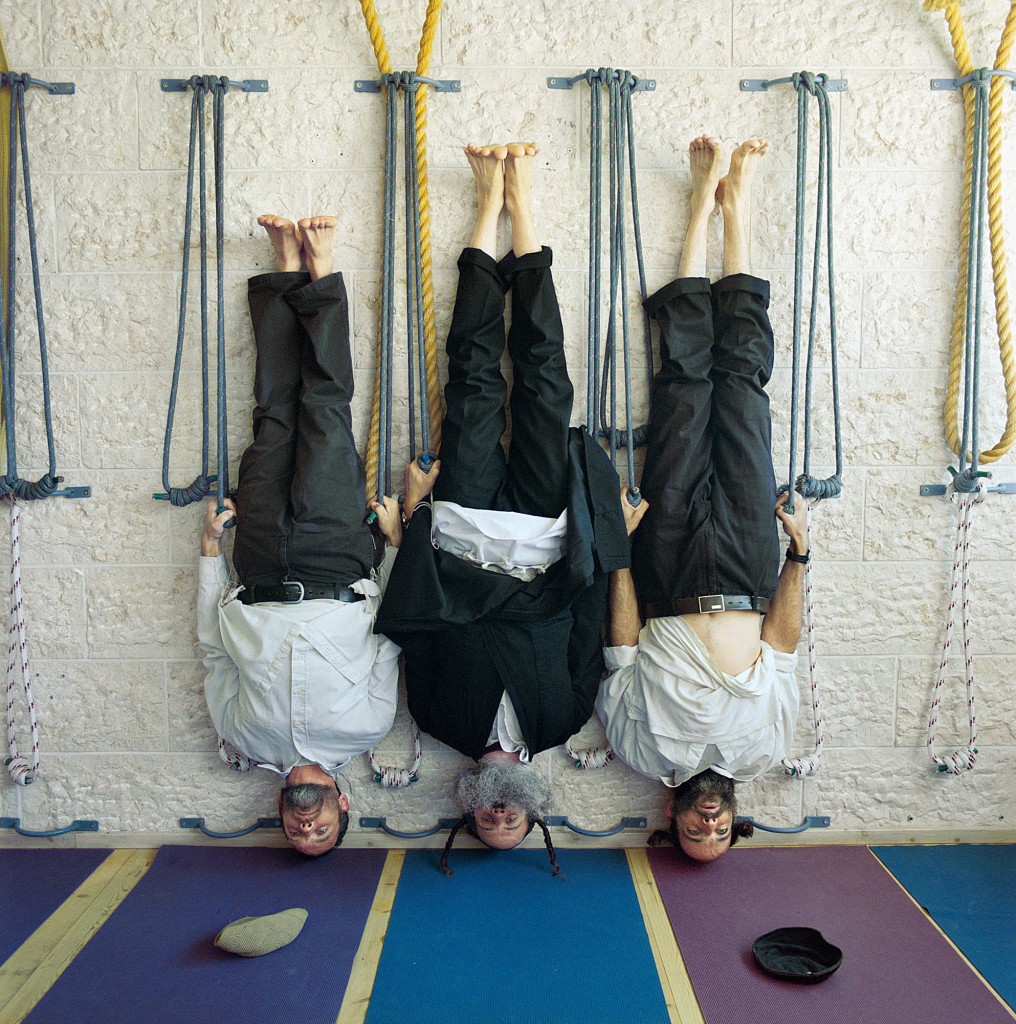 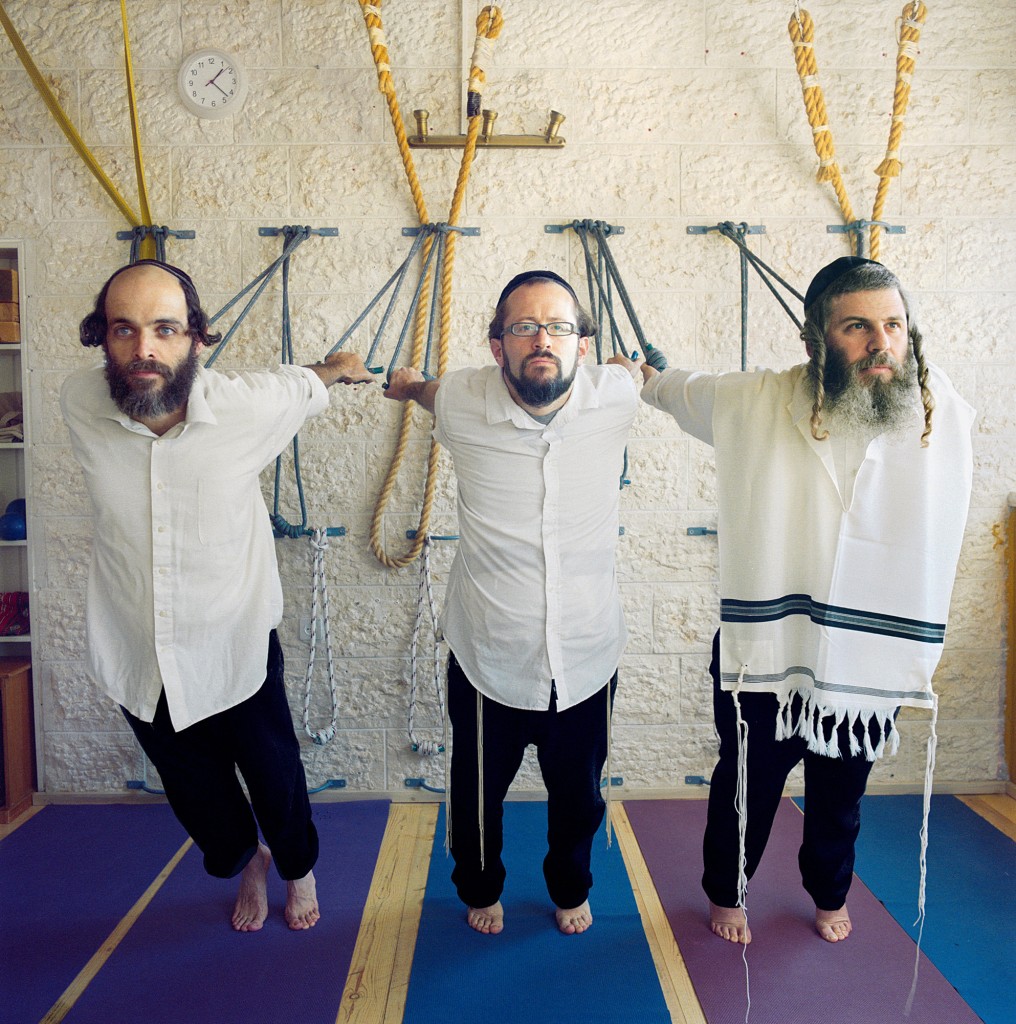 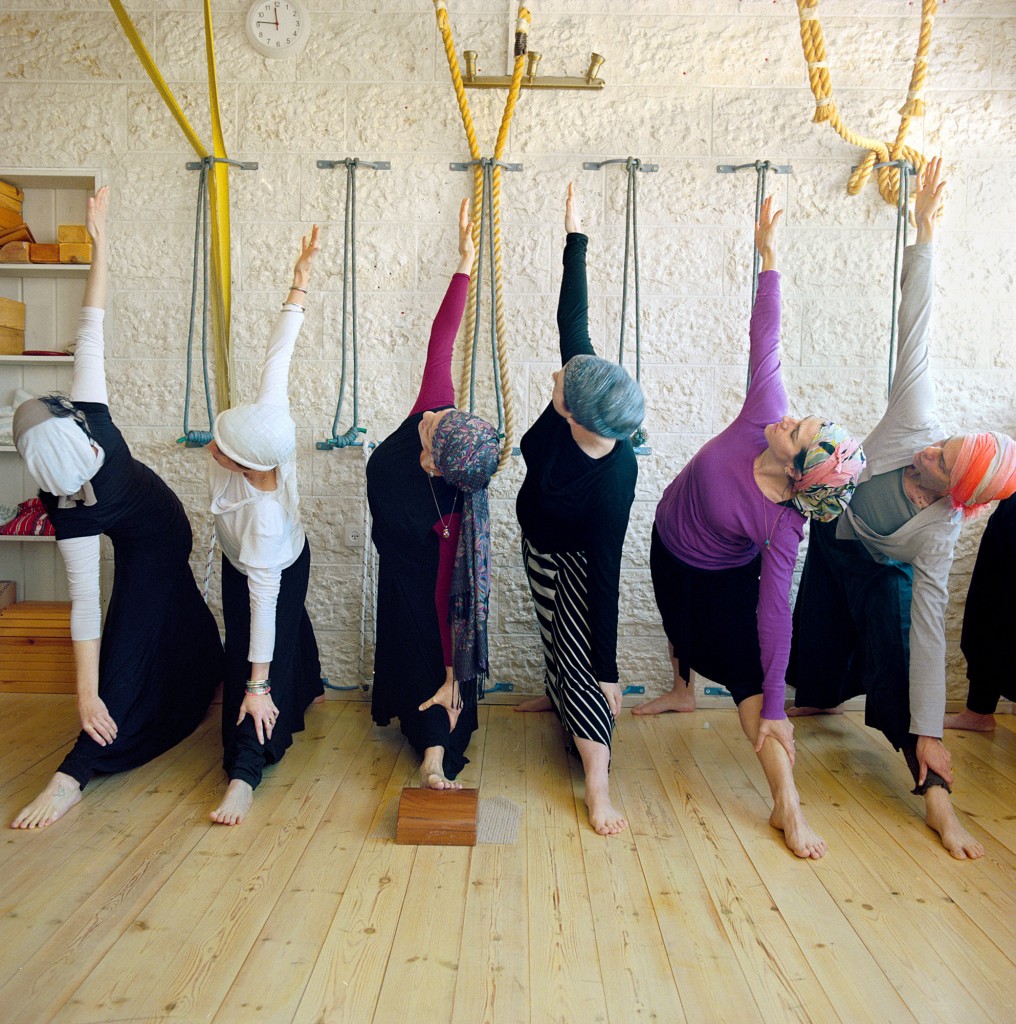 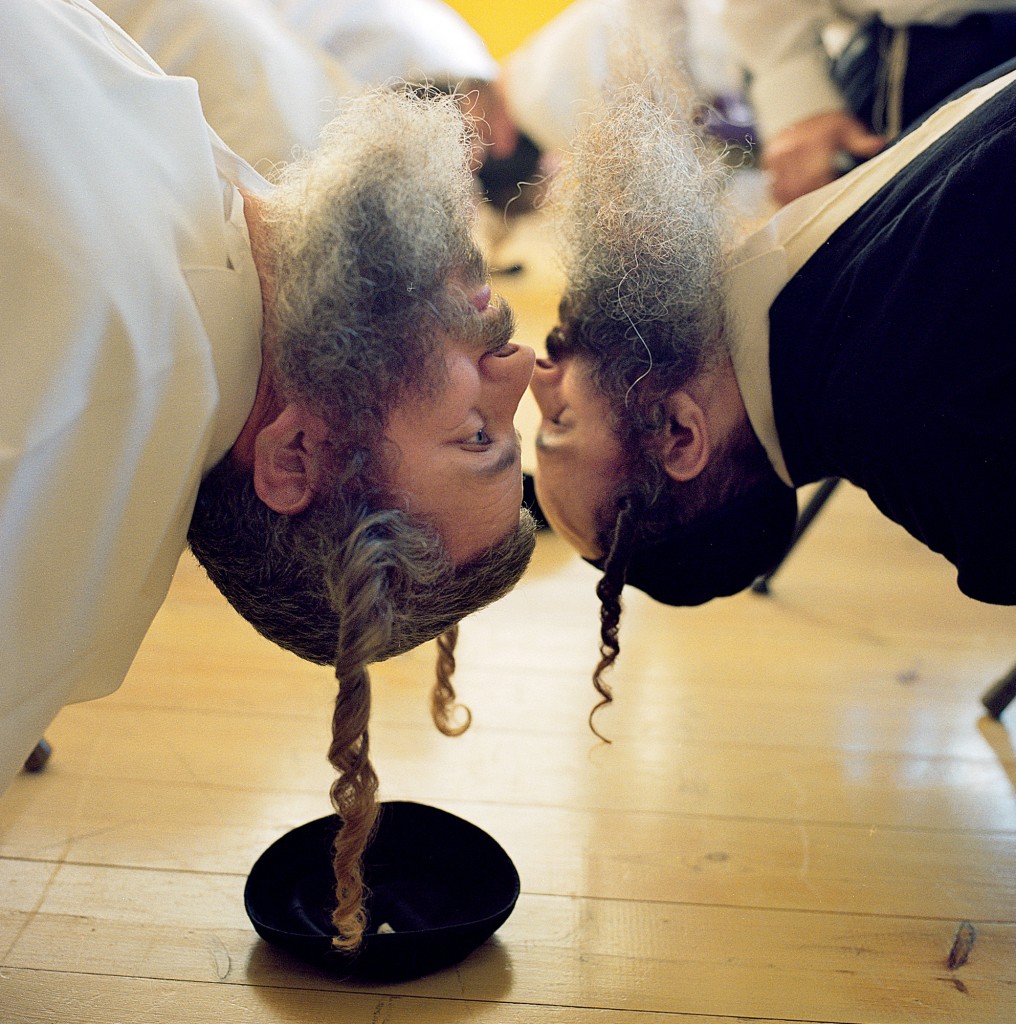 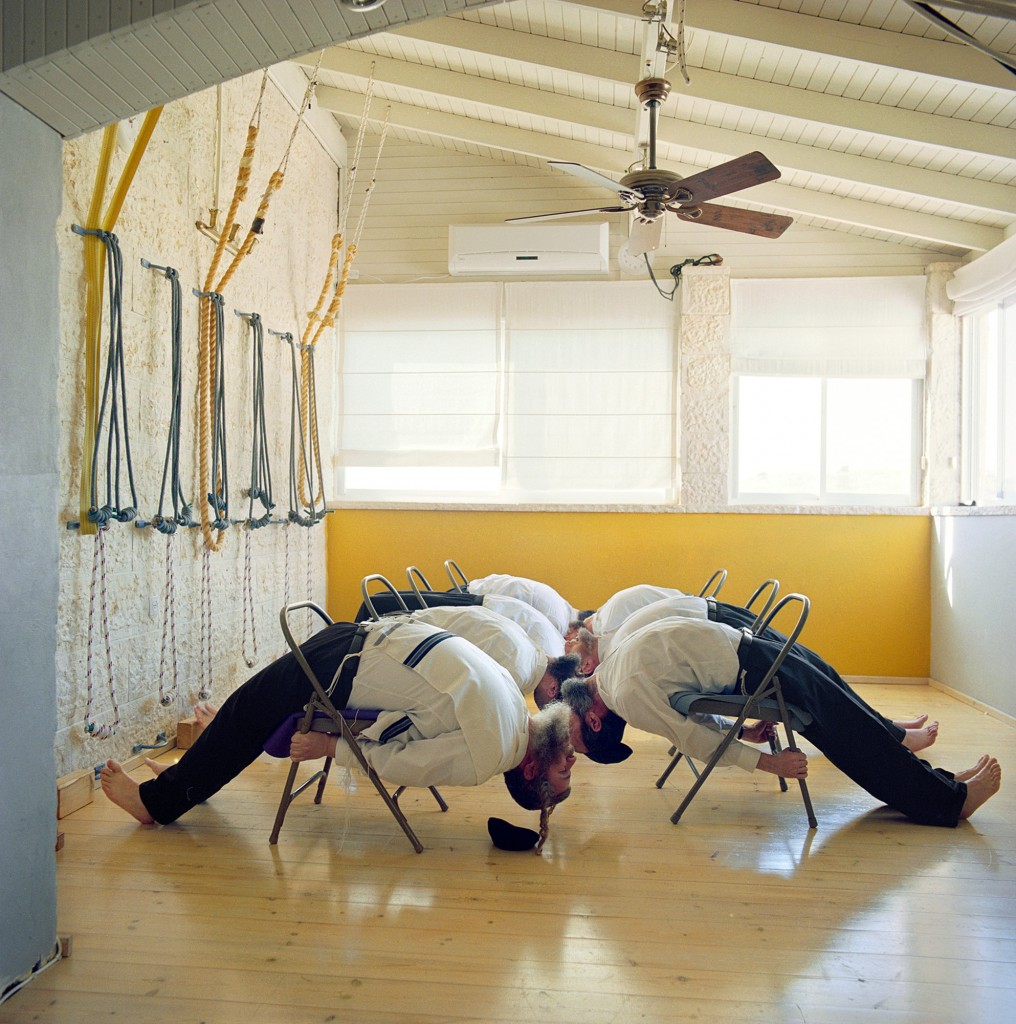 In 1997, Rachel Kolberg was newly married, pregnant and living in Tel Aviv when she went to her first yoga class. It was a revelation. Her husband, Avraham, soon began practicing with her. “I was looking for some spiritual support,” he says. “Yoga gave that to me.” Seven years later, the couple opened their own studio, determined to introduce yoga to fellow Orthodox Jews in Beit Shemesh. They teach Iyengar yoga, a discipline that encourages the use of props to assist with poses. While yoga is increasingly popular in Israel, Avraham says, it is “revolutionary” in their neighborhood. Their students, taught in single-sex classes, are encouraged to come as they are, even in day clothes or long skirts, if necessary. The Kolbergs say yoga helps people who spend long days in prayer and study and aren’t physically active. But, Rachel says, “in our studio, we will never have practices that contradict our religion, such as mantras and chanting.” Julie Bosman

Students who practice at the studio each week: Roughly 100

Ratio of female to male students: Three to two